In case TimeXpress is installed on a laptop or a Microsoft Surface device with Touch Screen support, to load a menu using a Touch Screen Pen of a Finger, simple select the grid or list, then gently keep the Touch Screen Pen or the finger pressed for a second, that will load the menu. 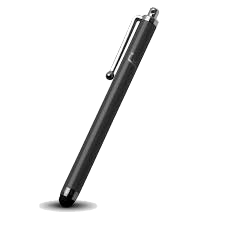 TimeXpress provides touch support. The functionality is built on top of our Touch Manager framework which provides the needed extensibility and the ability for each of the specific controls in the application to support only the needed for it gestures.

Touch gestures describe gestures in which you use a finger or stylus to a movement over a control or object on the screen. These are the commonly supported ones for the application:

Below are listed some controls and their basic behavior with the most common gestures:

You may have missed 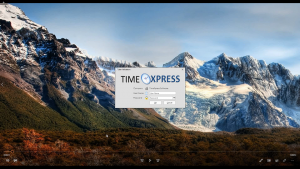 How to Clock In/Out Due COVID-19 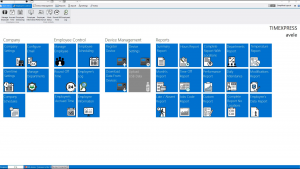 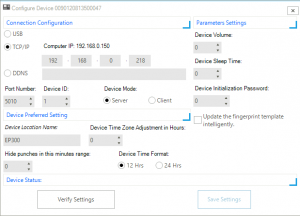